The Met Office has just reported that 2012 was the wettest year on record in England and the second wettest ever for the UK. We’ve had floods in many parts of the country and many acres of farmland are still under water which is likely to push up food prices. All the Big Six energy companies increased their prices by between 6% & 11% towards the end of 2012 which is more than double the rate of inflation.

In light of the dreadful weather experienced in 2012, it is interesting to analyse the performance of our solar panels in Wakefield. We have a ten panel, 2kWp system which was installed in the summer of 2011.

The following graph and table show the monthly generation against our predictions using the Government’s Standard Assessment Procedure (SAP). According to SAP, we should have generated 1676kWh of electricity and we finished the year with 1727kWh. The table shows the solar panels generating well above expectations in several months but the disappointing summer really dragged down the totals. Overall, we generated just over 3% more than predicted. The final quarter (October-December) saw generation figures 11% above forecasts. 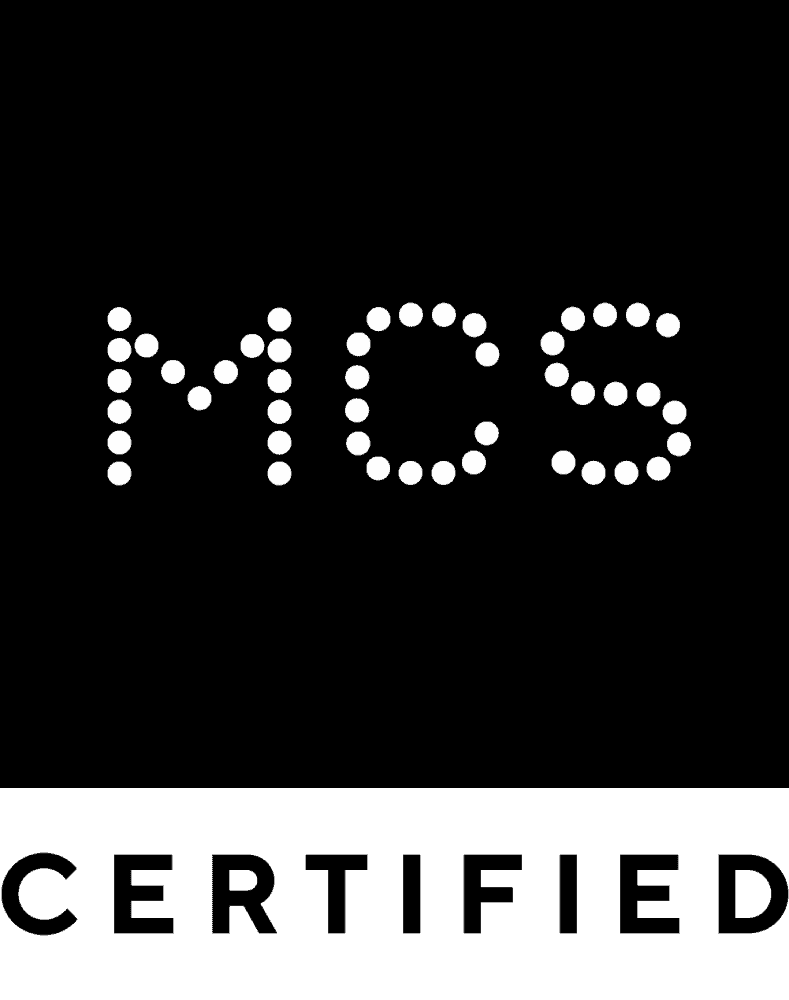